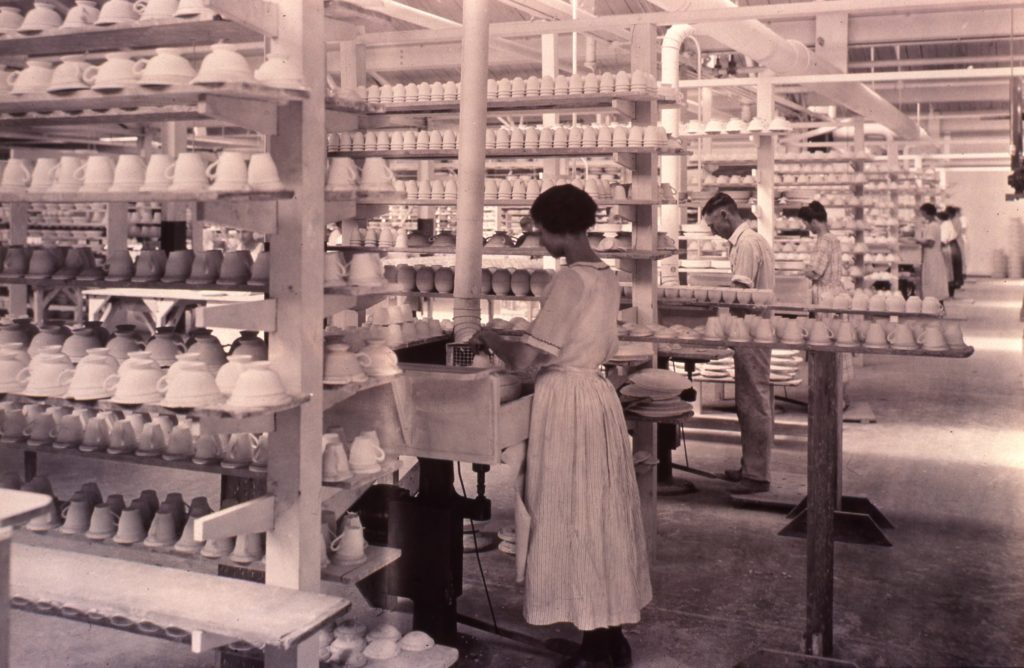 The historical heart of American ceramics

The Potteries of Trenton Society preserves the history and knowledge of pottery making in Trenton, New Jersey, one of two major ceramic producing centers in the United States. In the 19th and early 20

Map Your Heritage is a participatory, map-based website that displays maritime heritage through a rich and engaging interface. It is part of Pericles, an EU-funded research and innovation project, led 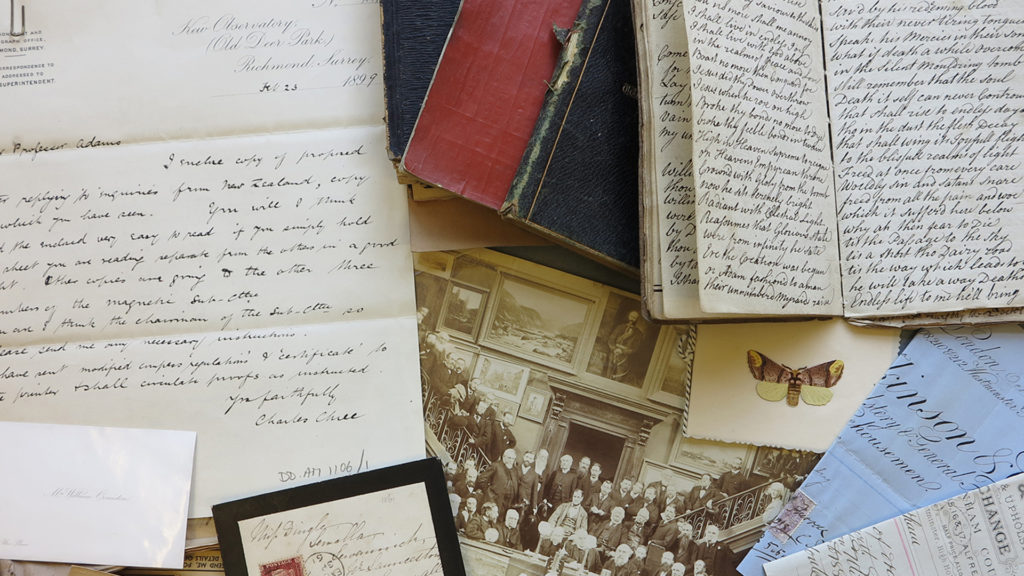 500,000 Cornish records at your fingertips

Kresen Kernow is the new centre for public records for the County of Cornwall, opened in September 2019 at a brand new location in Redruth. Surface Impression was commissioned to create a website for 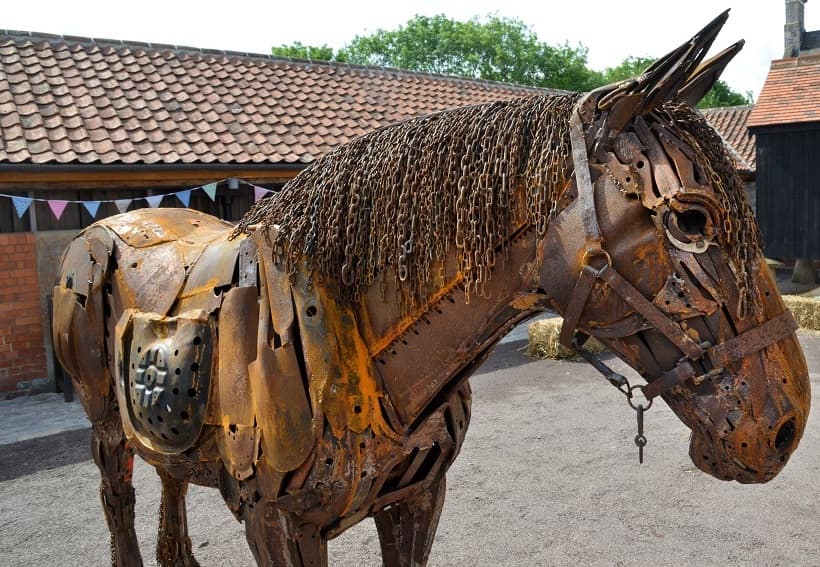 The South West Heritage Trust is an independent charity composed of three museums and two archive services. Together they tell the remarkable story of Somerset, Devon and the South West. The main chal 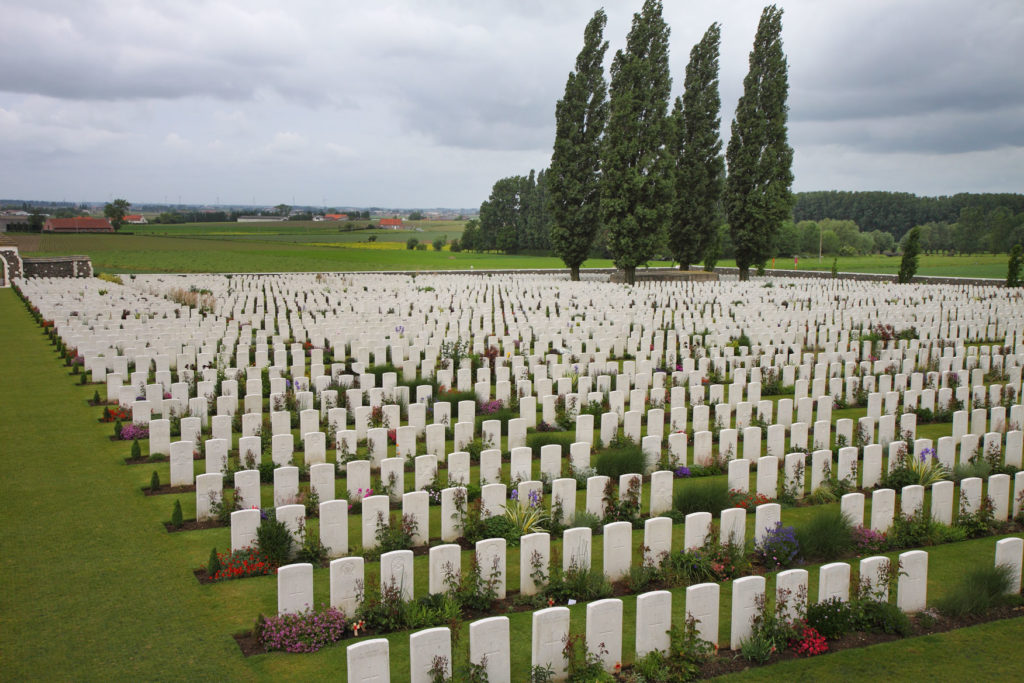 Shaping Our Sorrow: Commemorating the Fallen via an online exhibition

Commonwealth War Graves Commission (CWGC) is an international foundation that honours the 1.7 million men and women of the Commonwealth forces who died in the WW1 and WW2, ensuring that they will neve 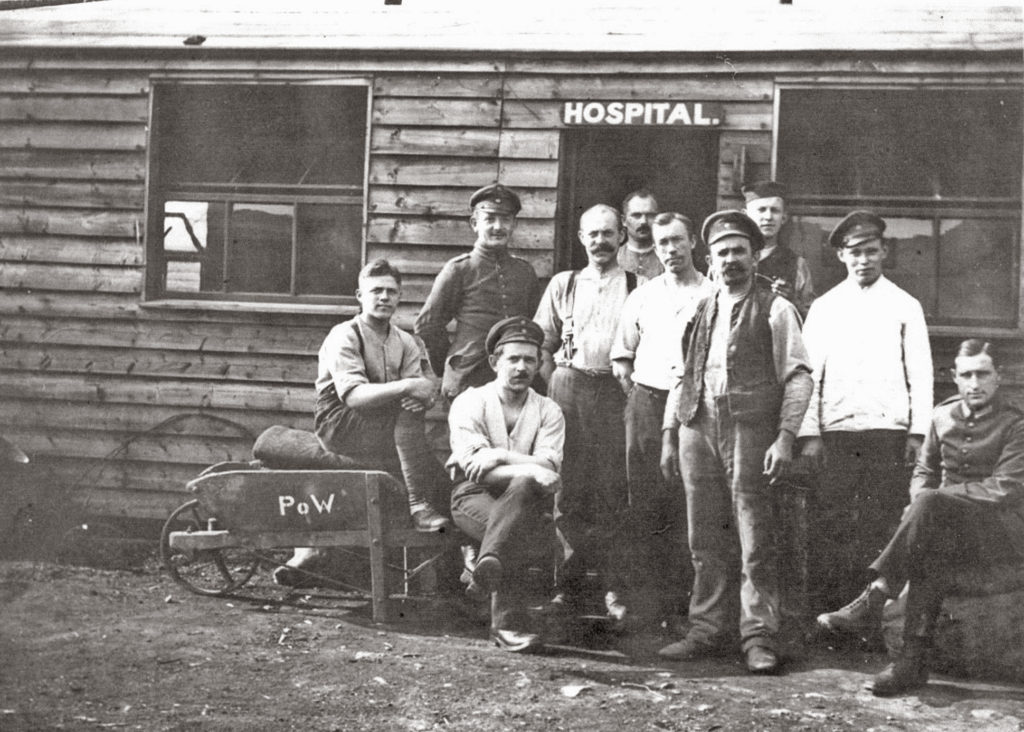 The history of Skipton’s World War 1 Prisoner of War camp can now be accessed through the website Surface Impression created for Craven Museum. This user-focused website presents a 3D model that inv 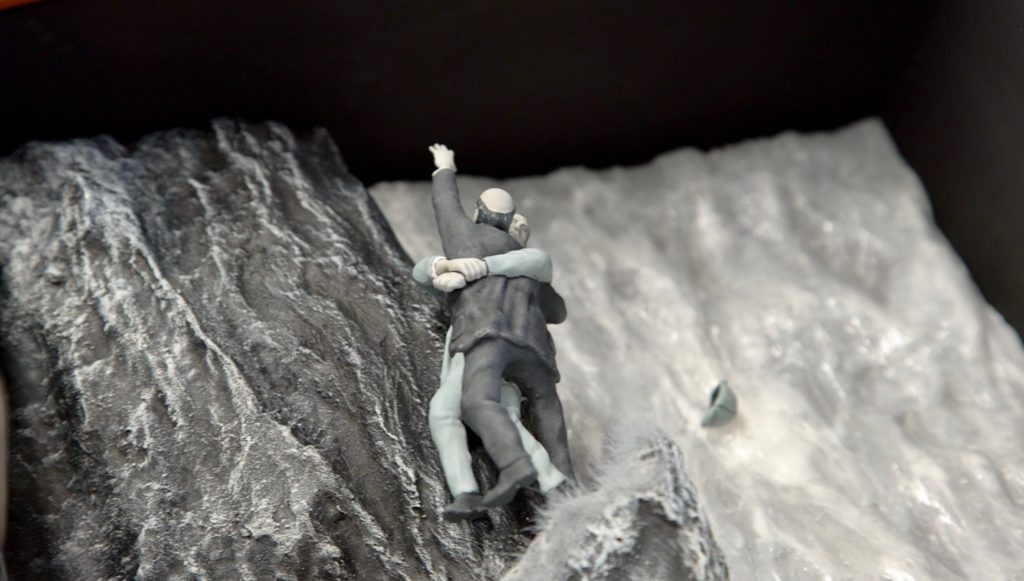 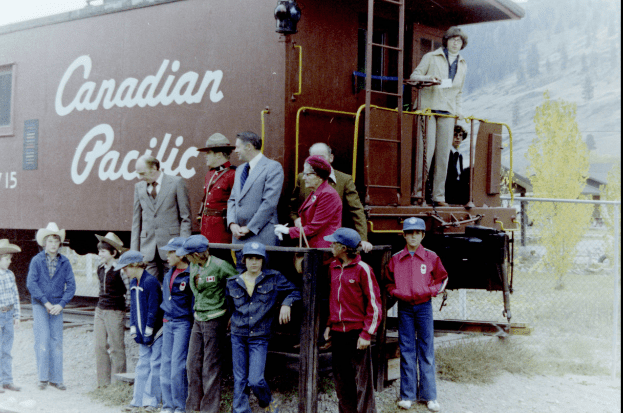 ‘One of the best small museums in Canada’

Kettle River Museum is a regional museum located in the heart of Boundary Country in Canada where visitors can delve into the history of the Kettle River Valley. We worked with Kettle River to design

Stories of the largest invasion in world history

Ahead of the 75th Anniversary of D-Day in 2019, this Heritage Lottery Fund project delivered by Portsmouth City Council, has seen the transformation of the original museum, revealing the rich sto

The reunited collection of a beheaded king

This project is centred on a 3D digital reconstruction of the 17th Century private galleries of King Charles I at Whitehall Palace in London – and what became, after his beheading at the end of the 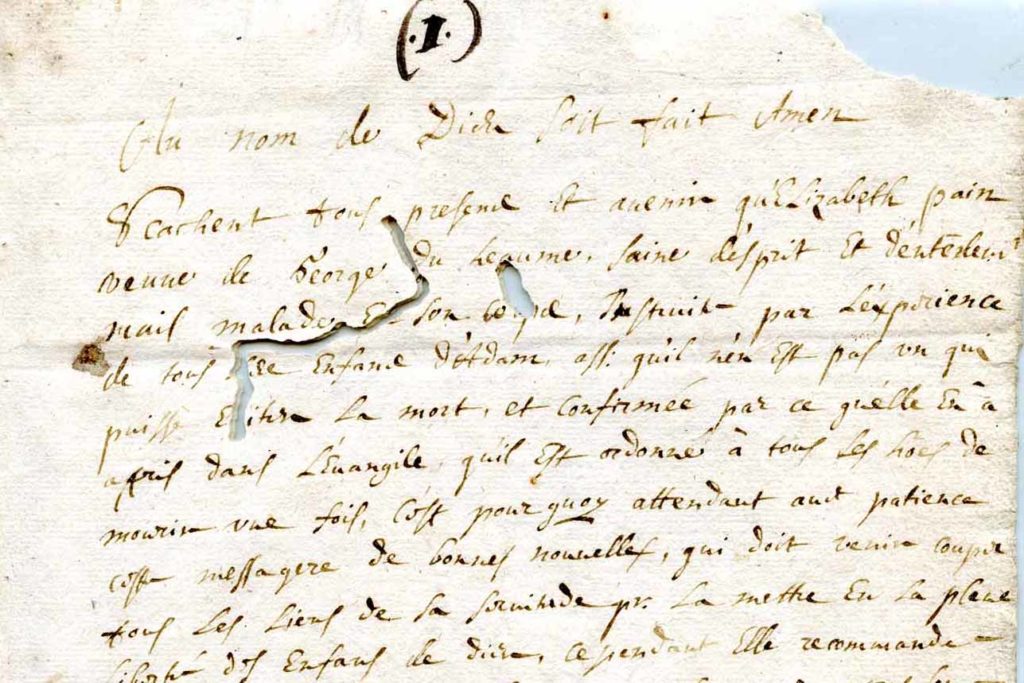 This project integrated the archives, museum and library catalogues of the Island of Jersey with their main heritage website. The online catalogue displays over 500,000 records with very different lev 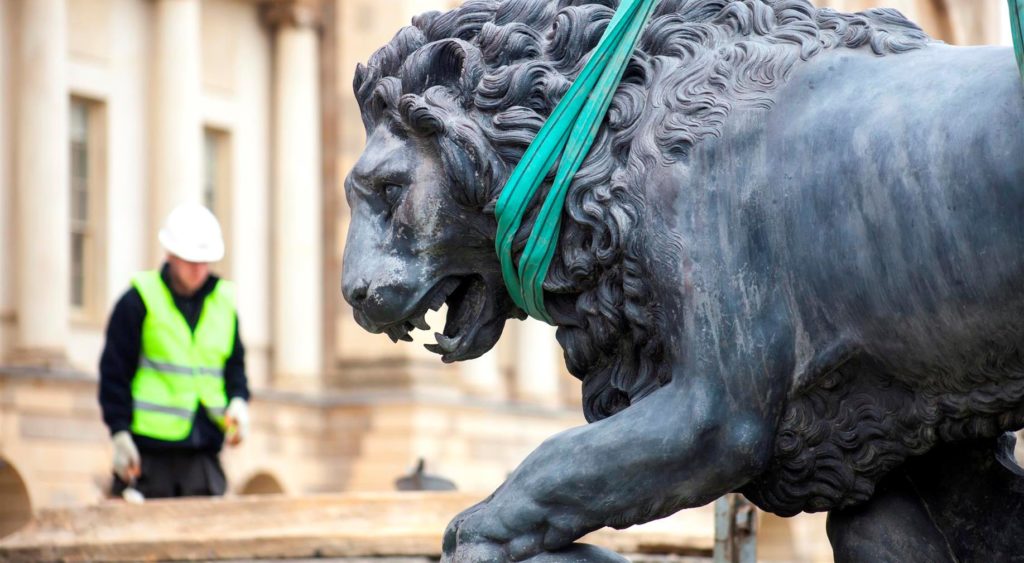 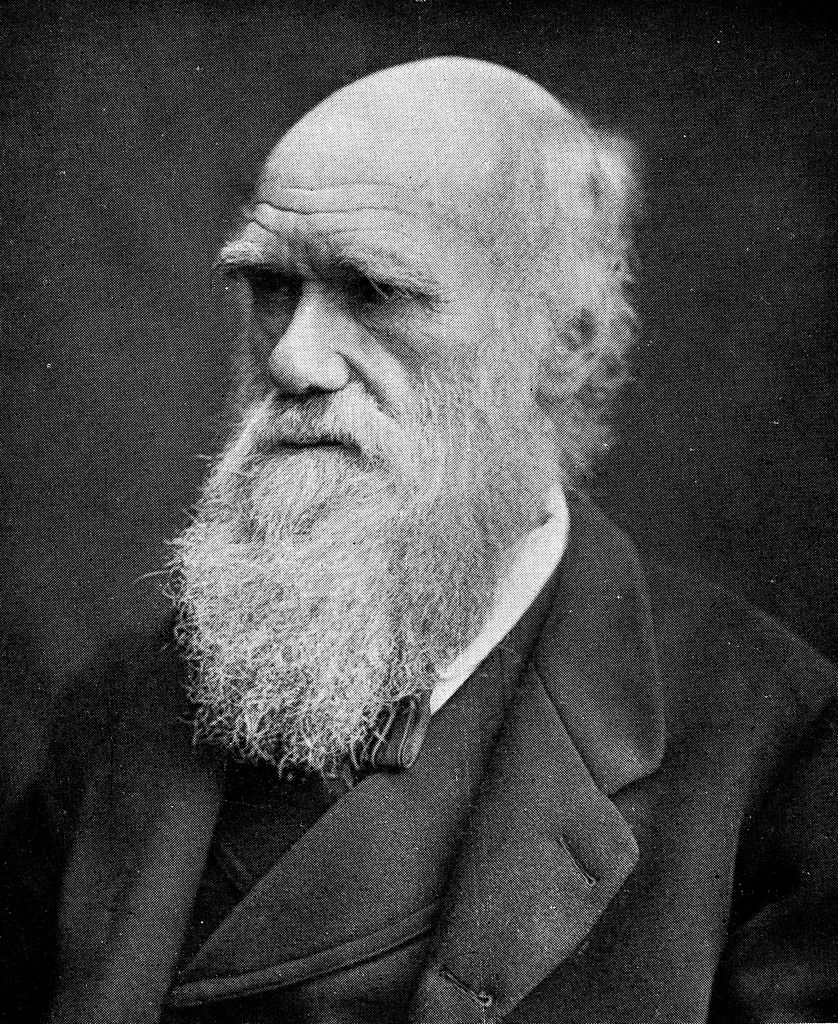 The University of Cambridge has an extensive collection of letters to and from Charles Darwin and works with other institutions to further understand Darwin’s life, the discoveries he made and t 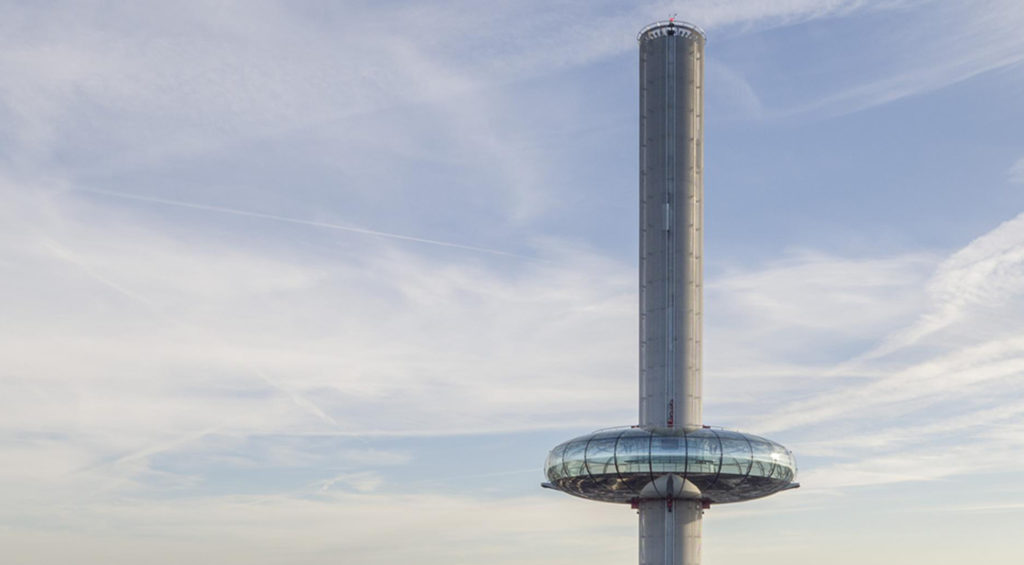 Surface Impression produced a mobile app for a new major visitor attraction on Brighton’s seafront. Release of the app coincided with the opening of the attraction in August 2016. Features incl

The Linking the Lines project was designed to support transnational tourism based on European cultural and industrial heritage. The project gathers five fortified lines and networks acr 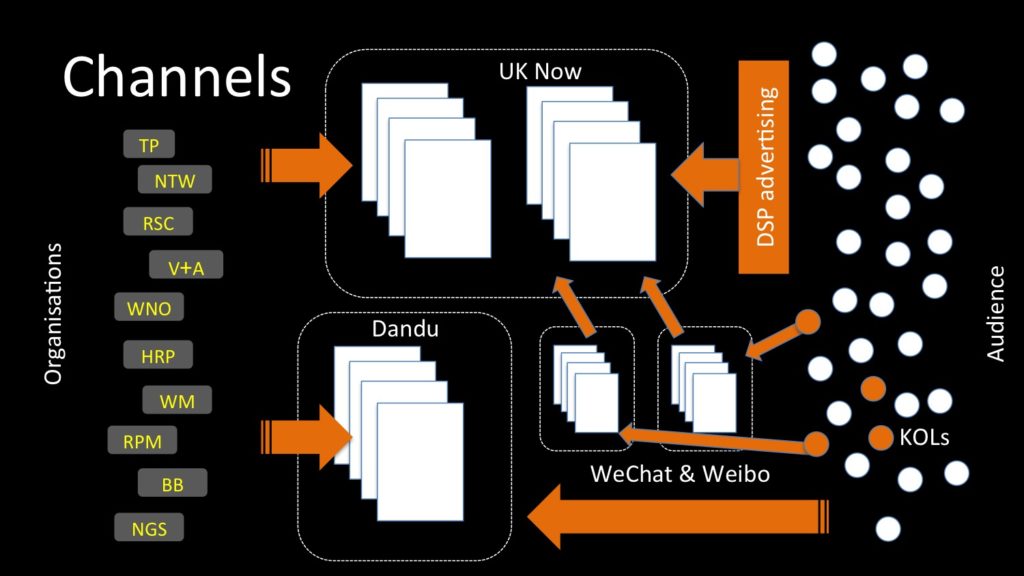 Collaborating with Culture24, Surface Impression was engaged by the British Council to explore methods to promote content from UK cultural organisations within China. The organisations included the Vi 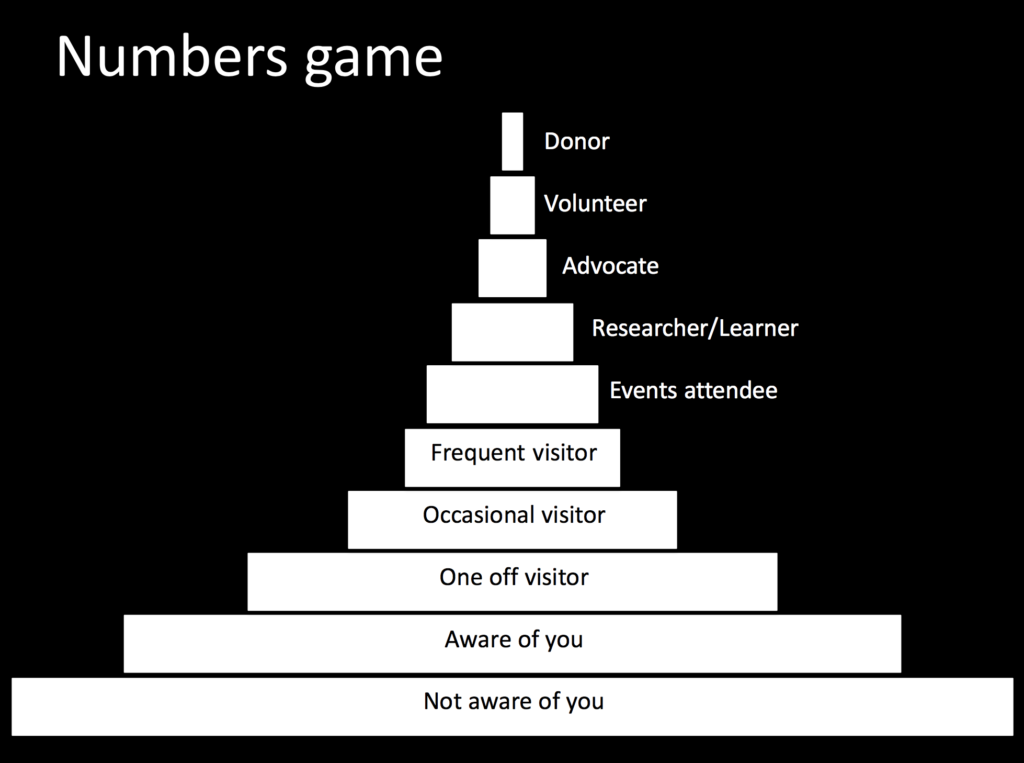 From fossil to digital

The Jurassic Coast, is a 95 mile length of the south coast of England. Awarded World Heritage Site status by UNESCO in 2001, the area connects the coast with the broader countryside and its social and